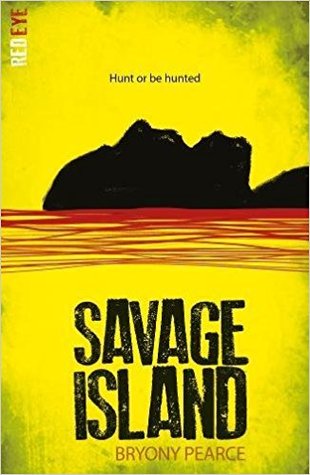 Have you ever picked a book randomly just to read a few pages and see what it’s like, then BAM you’re hooked and you’ve finished it before you even know what time it is? Savage Island by Bryony Pearce was exactly that book for me! It’s a gripping, page-turning psychological horror story with links to Lord of the Flies and the 2016 movie, Take Down. Savage Island will be published by Stripes Publishing on 5 April 2018.

The story
Five friends enter the “Iron Teen” competition; a seemingly harmless private island-based competition in which they’ll have to use physical and mental skills to find their way around and make it to the end, where the winning team will win £1 million pounds per person. Soon after they land on the island, they realise that the game is not as simple as it may have seemed as they are suddenly geocaching for body parts. As they are hunted, the team try to make it to safety and realise that they cannot trust anybody, and Grady’s crazy conspiracy theories may not be as crazy as everyone thinks.

What I liked
Savage Island hooks you from the very first page. The opening line: “What would you do with a million pounds?” is a great way to set the tone and it only gets better from there. The plot is excellent, as it is predictable in the ways you wish it wasn’t and unpredictable in the ways you hope for. I enjoyed the use of each of their skills, the clues they had to solve, the ways they evaded their hunters and generally their overall adventure around the island. The descriptions of violence, body parts and murder are gruesome and make you feel uncomfortable in the way that any horror fan wants, but Pearce does hold back at times by not describing certain scenes but showing the aftermath. The movement between the main story and the flashbacks to Ben and Will’s childhood are well-placed and come at moments when I personally needed a break from the tension.
The characters are well-written; Ben has been molded into a caretaker for his brother, Will, who has been made to feel that his odd behaviour and violent tendencies are normal; Lizzie is clearly a free-spirited female who demands respect and gets it whilst remaining likeable; Grady is two-sided and a crazy conspiracist, but calculative and manipulative at times; Carmen was my favourite character because she was lively, kept high spirits and pushed the team while being their weakest member and she was quietly clever. I thought that the build-up of Ben and Will’s childhood memories painted their mother as a monster, while Will was her project and Ben a slave to her goal.

What I didn’t like
A lot of people are moaning about the clunky narrative, but I thought that this reflected the way Ben’s mind was processing the situation he was in, so made a lot of sense. I also loved the fact that the story jumped forward at times without unnecessary connecting scenes. The only reason I can’t give this book a full five stars is because I didn’t like the ending. I can’t even say much about why I didn’t like it, because I don’t want to spoil anything but I thought it ruined parts of Grady as a character for me and didn’t give Ben or Carmen their time to shine. It’s as though Carmen shone at the very start then faded for the remainder of the story and Ben merely stayed on the same level while Grady evolved into something I didn’t think he would be. I would have liked to get to know some of the other teams more, as The Hunger Games does well, but the way it’s told does give you a sense of family.

Overall, I loved this story and felt it was well told with excellent, relatable characters, juicy villains and conspiracy theories aplenty. The horrific parts were my favourite, making me squirm and shudder, so any horror fan would devour this book. The scenes are few and far-between, but the plot is extremely fast-paced and takes absolutely no time to soar through. Set aside around 3-4 hours one evening and read this delectable piece of fiction.

I received an advance copy of Savage Island from NetGalley in exchange for an honest review. 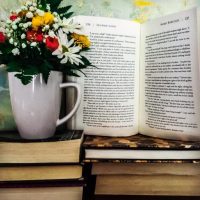 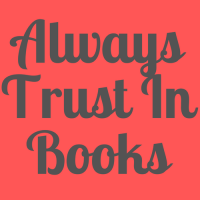 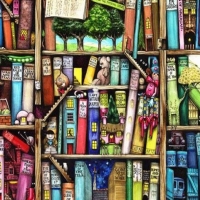